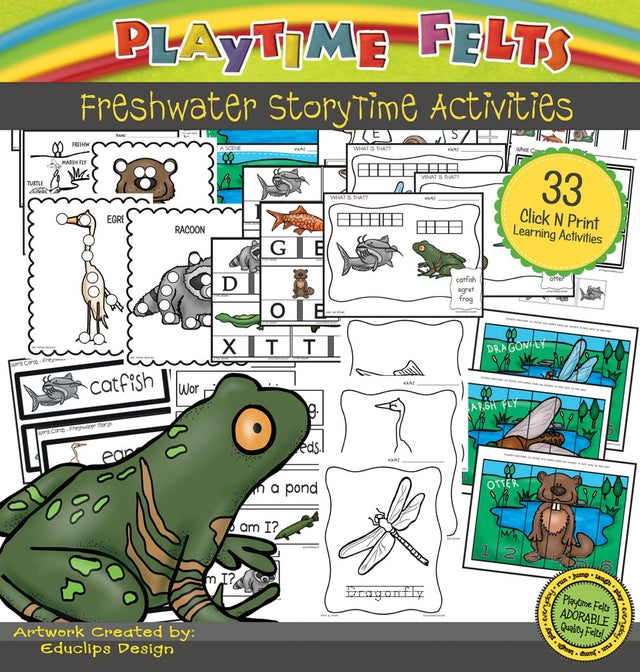 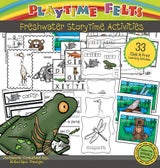 For best print results, print on copy paper or a bright white card-stock for durability and vibrancy.  Digital product comes in 300 dpi.  You may choose to use an office supply store like Staples for higher print quality. For product longevity, simply laminate and voila you have a long-lasting teacher resource!
Add to Cart

Take a Closer Look at What's Inside